The adoption of Blockchain in the pharmaceutical industry

The COVID-19 pandemic is far from over, but we already know it will change our society and economy for a long time. For now, what matters most is respecting the restrictions and avoiding spreading the virus. Apart from medical research, technology has been put aside in all this, without the central role it was expected […]

Interview with the CEO of Axioma Holding

During the past few months, we had the pleasure of being the consultants of Mr. Abou Shanab Abdalla, who had the brilliant idea of using Blockchain for both entrepreneurial and social purposes with a brilliant application in the real estate business. This idea turned into a project named Axioma Holding, led by Mr. Aboushanab, who […]

Coronavirus: how Blockchain is helping China

While the outbreak of 2019-nCoV (or CoVid-19), commonly known as Coronavirus, is affecting China and various countries around the world, not only in terms of healthcare, but also economy and trading, governments are trying to avoid any major disruption. In China, this is happening with the help of Blockchain technology. Although the government has never […]

When we talk with our clients for the first few times, they always show a resigned attitude towards the opening of a bank account for their business, because they think there is no such thing as crypto-friendly banks in Europe. When it comes to open a bank account, apparently there is no welcoming jurisdiction for […]

Could Blockchain save the environment?

A quick take on the new global coin by Facebook, the crypto-game has just reached a whole new level. By Mattias Cerini Here it is. One single announcement has single-handedly skyrocketed cryptocurrencies from a small and niche market into the next gold rush. With the publication of the long-awaited Libra whitepaper dated 18th of June […] 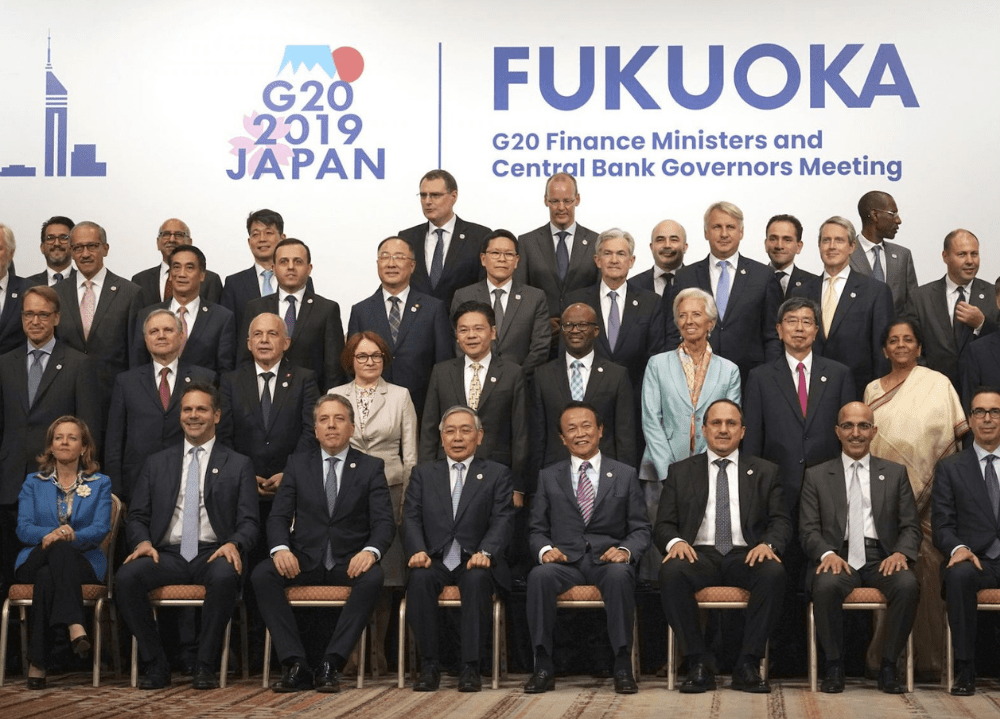 What areas of cryptocurrency did G20 finance ministers and central bank governors discuss in their recent meeting in Fukuoka, Japan? The G20 Summit of finance heads of the member countries met over the weekend of the 8th June and discuss cryptocurrencies. Finance ministers and central bank governors published in a joint communiqué that the International […]

With Italy’s national regulator suspending Tessline, the investment firm behind liracoin, is this the dawn of a stricter stance on regulation within the cryptocurrency industry? On 4th June 2019, Italy’s national securities regulator, La Commissione Nazionale per le Società e la Borsa (CONSOB), issued a notice suspending the investment firm Tessline and its cryptocurrency liracoin. […]